Looking for something to do in Devon? Whether you're a local, new in town or just cruising through we've got loads of great tips and events to offer. Find out what’s on in Devon with our regularly updated events calendar featuring the best upcoming events in Devon and the area.

This guide lists events at a glance, showing what’s on each month. See the highlights of What’s On for Devon, featuring the best of things to do in Devon – Live Music and Gigs, Family Events, Art & Culture, Food & Drink and much more. Devon fundraisers and charity events. 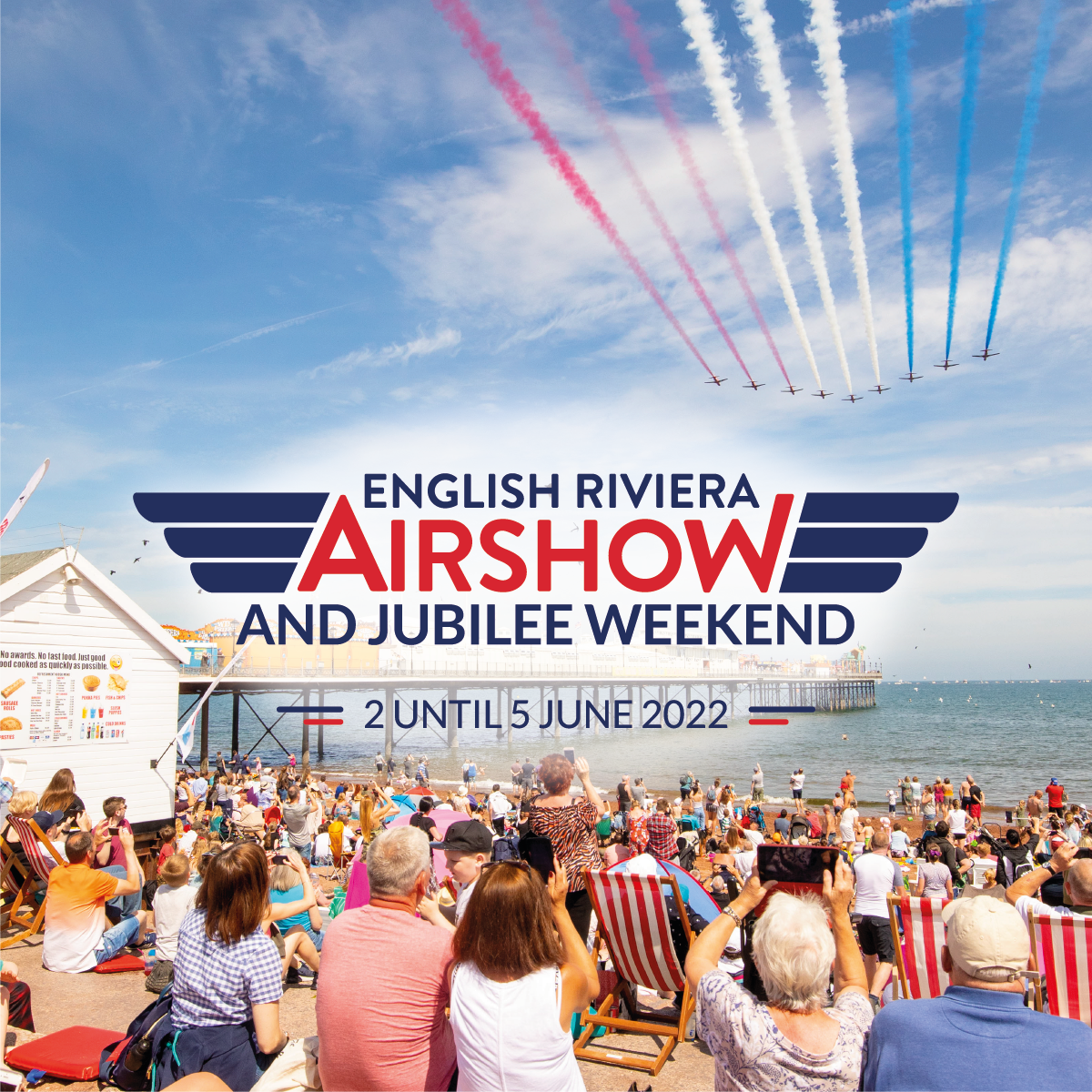 A number of events are being planned to mark Her Majesty The Queen’s Jubilee over the special extended bank holiday weekend, including a huge free concert on Torre Abbey Meadows and The English Riviera Airshow.

To open the celebrations, Thursday 2 June will see the lighting of The Queen’s Jubilee Beacon at Corbyn Head at 9.45pm. As part of a series of over 1,500 beacons across the UK, Channel Islands, Isle of Man and UK Overseas Territories, the beacon will be lit by the Civic Mayor accompanied by a Glenfiddich champion piper playing ‘Dui Regnare.’ The beacons at Daddyhole, Shoalstone and Berry Head will also be lit by Coastwatch, Brixham Town Council and Torbay Coast and Countryside Trust.

On Friday 3 June, Music on the Meadows will be full day’s programme of free family entertainment on stage and across Torre Abbey Meadows in Torquay, featuring music from across the decades of The Queen’s reign. This includes DJ sets from the McGowan Family and Chris Macmeikan MBE and live music from the likes of Funk City Band, John Matthews, Rock Choir, Happy Days (with their spectacular Platinum Jubilee Show) and very special headliners, The Bootleg Beatles.

The Jubilee celebrations lead straight into the English Riviera on the Saturday and Sunday, centred around Paignton Green. Highlights include the Red Arrows on both days, as well as the Battle of Britain Memorial Flight featuring three of the greatest aviation icons of the 20th century, the Lancaster, Hurricane and Spitfire.

The Sunday will also feature a Jubilee Flotilla of water-craft, with visitors invited to watch from the shores as boats make their way around the Bay. From 2pm, “The Big Lunch” will also take place – a giant airshow street party where visitors can look forward to a a celebratory picnic with friends and family on Paignton Green. There will be a range of high quality food and drink outlets to grab a bite and watch the many flying displays.

Visit the website for the latest updates on this huge weekend of free entertainment across the English Riviera.

If you have an event, that you would like to be featured on our Events Calendar, please visit Free Event Listing.