Set around the Exe River, affluent Exeter has played a part in English history from the Roman era to William the Conqueror to the Spanish Armada. Its most impressive structure is the cathedral, begun in the 11th century and boasting the longest stone roof in England.

The surrounding green is a popular picnic spot, and the half-timbered buildings and red-brick façades of the neighbouring High Street house a host of shops. Even more are in the Princesshay and Guildhall shopping centres.

The Guildhall itself is considered England’s oldest municipal building still in use, while nearby Parliament Street is one of the world’s narrowest streets. The remains of 11th-century St Nicholas Priory are now a museum, and there are more red-stone ruins at hilltop Exeter Castle (or Rougemont Castle), built into the Roman walls.

Exeter Central Station is behind the castle, while St Davids Station is nearer the university. The large student population means that the city has good nightlife, and some bars are located by the Quayside, site of Custom House. The river flows past Topsham and Powderham Castle to enter the sea at Exmouth. 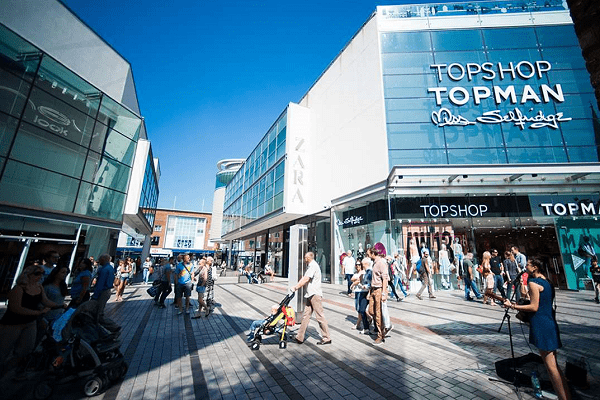 Exeter is the region's favourite place for shopping, culture and leisure. It offers a memorable shopping experience in a setting of architectural splendour. The city is a shopaholic's must-do destination...
Read More

There have numerous accessible dentists chamber in Devon. Getting a regular professional clean will remove plaque, tartar buildup and staining from your teeth. They are an important part in preventing...
Read More