With the head of Ofgem, the UK’s energy regulator, warning that the annual household energy bills are likely to rise by a further £800 when the price cap is adjusted in October, RGB Building Supplies is giving advice to local households about cost-effective changes they could make to receive a potential saving of up to £700 on the average yearly energy bill*.

“We are all hearing daily about the cost-of-living increases, and as purses are definitely feeling the pinch for many families, we have put together some tips about small changes people can make in their home now to reduce energy bills. Our tips don’t cost a lot of money and will also have a benefit to the environment.”

Cut out draughts
Fixing draughts is one of the cheapest and simplest jobs that can be done to conserve energy. A home loses heat through gaps around windows and skirting boards so by fitting draught excluding tape, or applying silicone around windows, and using draught excluders at the bottoms of doors will help heat to be locked inside. For homes that have open fireplaces, use excluders that can be fitted in chimneys to stop heat disappearing when not in use.

Energy saving cost: up to £45 per year / up to £65 per year for properties with chimneys

Switch to LED lightbulbs
Not only can money be saved by ensuring that lights are turned off in rooms that aren’t being used, but replacing all lightbulbs to LED alternatives, which are even more efficient than traditional energy saving bulbs, money can be saved on your electricity bills. LED bulbs use less energy and last longer than halogen lightbulbs.

Energy saving cost: an average of £4 per year per bulb depending on the wattage equivalent / average UK home saving of £40 per year

Make sure a home is insulated
“Much like fixing draughts, ensuring a home is adequately insulated will stop heat from escaping,” said Paul. “As heat rises, as much as 25% could be vanishing into a loft space. If a home does not have loft insulation, start by filling the gaps between the floor joists. If an attic space is used quite often, add insulation between the roof joists to increase the saving and improve the thermal efficiency.”

Ensure radiators have working thermostatic radiator valves (TRVs)
TRVs allow radiators to be set at different temperature settings in each room. This means that energy will not be wasted on rooms that aren’t used as regularly as others. TRVs can easily and cost-effectively be replaced without having to spend money on a new radiator.

Bleed radiators regularly
Air can become trapped in radiators meaning a heating system will not work to its optimum. By bleeding radiators, this air is released; it’s best practice to do this at least once a year. If a radiator is warm at the bottom and cold at the top or it’s making a gurgling noise, then it needs bleeding. Keys to bleed radiators are very cheap and can be picked up from most builders merchants or hardware shops.

Install energy saving shower heads
Energy efficient shower heads restrict the volume of water that flows through them, without reducing the pressure. This means less energy is needed to heat the water. If every member of a family reduced their showering time by one minute, they will see an impact on energy bills.

“Other small changes families can make to save on their energy bills include ensuring electrical items are turned off when not in use and not left on standby, only boiling as much water as is needed instead of a full kettle every time, using the eco setting on an appliance, and turning down the temperature to 30 degrees, or even lower, when using a washing machine.

“At RGB we have a range of products that can help a family cut their utility bills by saving energy and we are happy to give advice.”
* Saving is for an average household energy bill. Energy saving costs will depend on the size of the family and property. 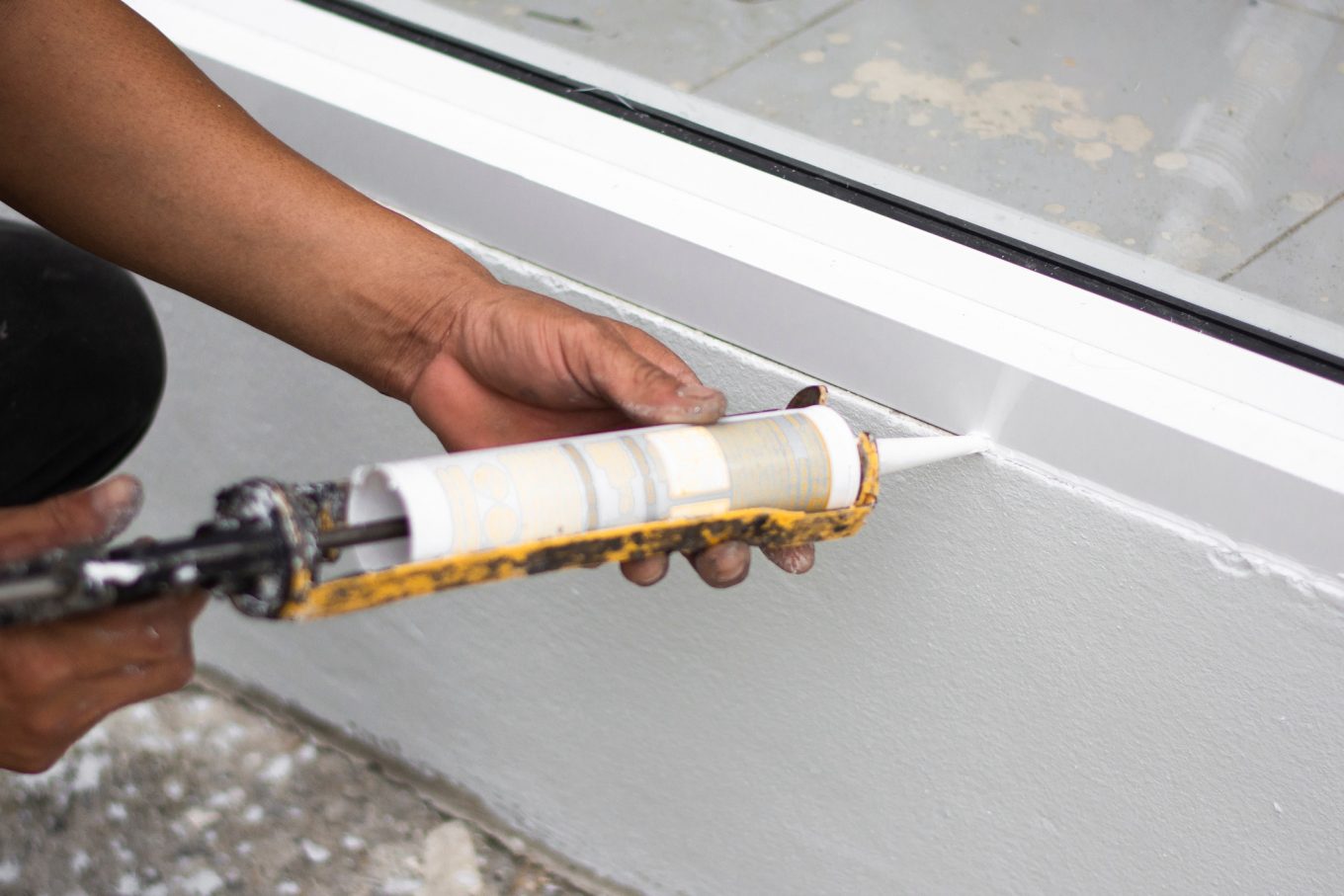